Doesn't matter if it is factual or fictional, if it's out of this world, it goes here!
Post Reply
38 posts

Main list updated.
It's my madness that keeps me sane.
The Modelling Man Cave: https://sites.google.com/site/themodellingmancave/home
Top

I mentioned these in another thread but they are from an Anime movie called "The Princess And The Pilot". Four 1/144 aircraft kits were released but I am struggling to find who made them. 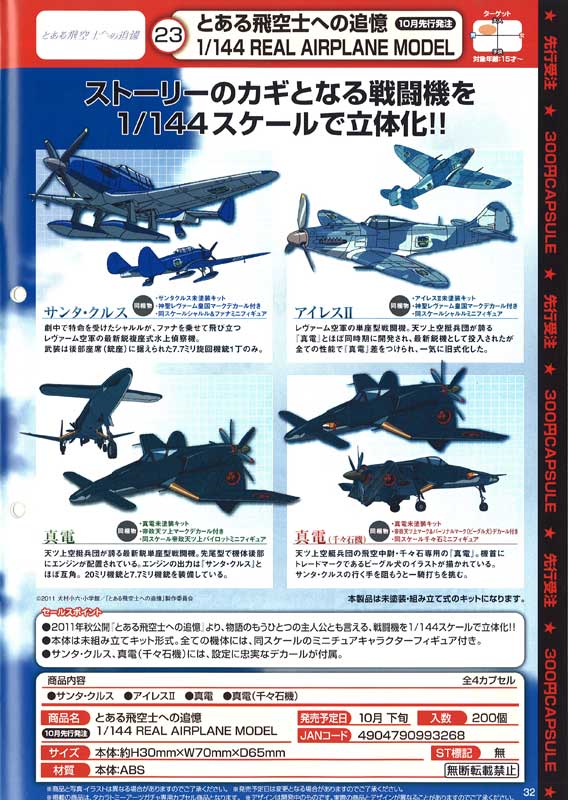 Aircraft No.1 is a hybrid two seater seaplone called the Santa Cruz, flown by the movie's hero who has to transport a VIP, the Princess, back to the kingdoms capital city during a war.

Aircraft No.2 is the main fighter for the Hero's side of the war and which he flies before being selected for the secret mission

Aircraft 3 and 4 are basically Shindens and are the opposing side's main fighter.

Its a really good movie with some complex themes. The "good guys" are not really that good. Essentially a European style nation with strong German/Spanish themes and portrayed as racist to a minority Asian community within their territory (the hero pilot is one of the Asian community and despite being their top pilot can only fly as part of a despised "mercenary" force). The opposing side are a Japanese/Asian equivalent but also are not the "good guys" and depicted as making attacks on civilian targets etc.

Princess and the Pilot 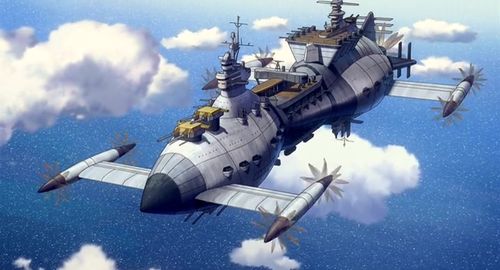 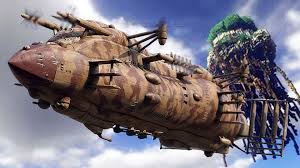 If anyone can work out who made the 1/144 please let me know? They came in fairly large plastic "eggs" like the Furuta aircraft models only larger.
Top

I think if you didn't manage to find them, then only Roberto and I manage to get the odd ones.

The main problem is the translate of the Japanese ronenfkiahnamdncicw versa re accurate search terms.

If you don't mind a premium. You can still find. Them. On Japanese auction sites - though this has gotnhardernsincenyahoo (and subsidiaries pulled access for the UK, given Brexit and IEuro GDPR compliance .)

I have I more nfo on these (I think also posts on the main blogger post), I'm up London on Friday - so, if I don't post by Monday prod me. Monday.
http://kampfgruppe144.blogspot.com/
Top

And a few more If you are not familiar with Patlabor and Patlabor 2 (movies) and the Patlabor series I would recommend checking them out. They are a bit more believable than the average giant robot anime. Patlabor = Patrol Labor, Labor being a giant robot intended for construction work like a walking JCB etc. Used for crime, the Tokyo police set up two special units with their own labors to combat them.

Patlabor 2 is a more thoughtful movie involving a military coup d'etat. The USAF F-16 has advanced stealth features and is used to attack a Tokyo Bay bridge to trigger tensions between the military and civilian government. In one of the tensest scenes in the movie three JASDF F-16 appear to go rogue and on an attack heading for Tokyo. Two flights of advanced F-15s, looking a lot like the a mix of the F-15 STOL/MTD and the F-15 Silent Eagle, are tasked with the intercept.

So far as I can recall the JASDF F-16 is never actually seen in the movie, but an image is photoshoped over the USAF F-16 to make it look like rogue elements of the JASDF. 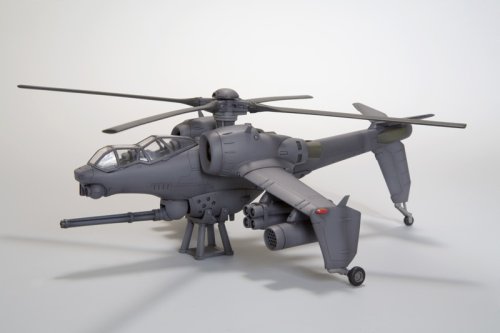 I know nothing about this save that it is a manga. It seems to e Mig31 with massive boosters and an implied exo-atmospheric role TonyG2 wrote: ↑
Thu Jul 28, 2022 14:24
I mentioned these in another thread but they are from an Anime movie called "The Princess And The Pilot". Four 1/144 aircraft kits were released but I am struggling to find who made them.


If anyone can work out who made the 1/144 please let me know? They came in fairly large plastic "eggs" like the Furuta aircraft models only larger.

Armored Trooper Votoms
Takara Tomy Details to follow when I find some translations...... Another Giant Robot/Mecha anime series. The VOTOMS are named for (Vertical One-man Tank for Offense & ManoeuvreS). They look generally smaller than the average giant mecha, definitely smaller than Gundams and a bit smaller than Macross Battroids. More a power armour than anything. A more recent equivalent would be the Tactical Armours from Gasaraki

In any event Takaras first set of 1/144 included a mix of Votoms with support vehicles including both aircraft and helicopters that are used mainly to transport the mecha into combat. An earlier anime, Dougram, also used transport helicopters in the same way (none in 1/144 that I know of) 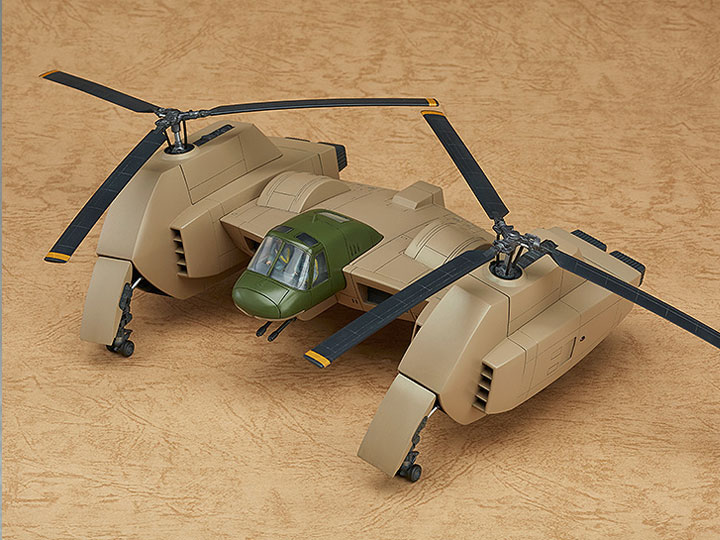 In any event I am trying to find more details of the names of the mecha and vehicles (the only Mecha name I know of is the "Scope Dog"). I have some of the Takara models lurking around somewhere and they may have more details on the boxes. I'm seeing an increasing number of what appear to be toys and models, as opposed to actual kits.
It's my madness that keeps me sane.
The Modelling Man Cave: https://sites.google.com/site/themodellingmancave/home
Top

I sold a fair few of these back in the day


. Also, being a briqs church - th and while point of kit vs enhanced model vs "toy" is a highly constable point.

There see those who would write off 1/145 as a whole as toyish and substandard. Whereas we all know actually it can take more skill to turn out a decent 144 as opposed to a 172 or 148
http://kampfgruppe144.blogspot.com/
Top
Post Reply
38 posts