Looking for Patlabor Mechs in 1/144 scale

Doesn't matter if it is factual or fictional, if it's out of this world, it goes here!
Post Reply
4 posts • Page 1 of 1

Looking for Patlabor Mechs in 1/144 scale

Bit of a longshot but am looking for any models of the mecha from the anime series and movies "Patlabor". I already know of and have the F-15 Kai from Patlabor 2 movie but was looking for the actual mecha both military and police. Bandai did a number in 1/60 and 1/48 scale but so far as I know nothing else in 1/144. I think there was a garage resin of the Hellhound in 1/144 a long time back but was only able to get the 1/72 kit by Kotobukyia But particularly looking for the Police "Ingram" 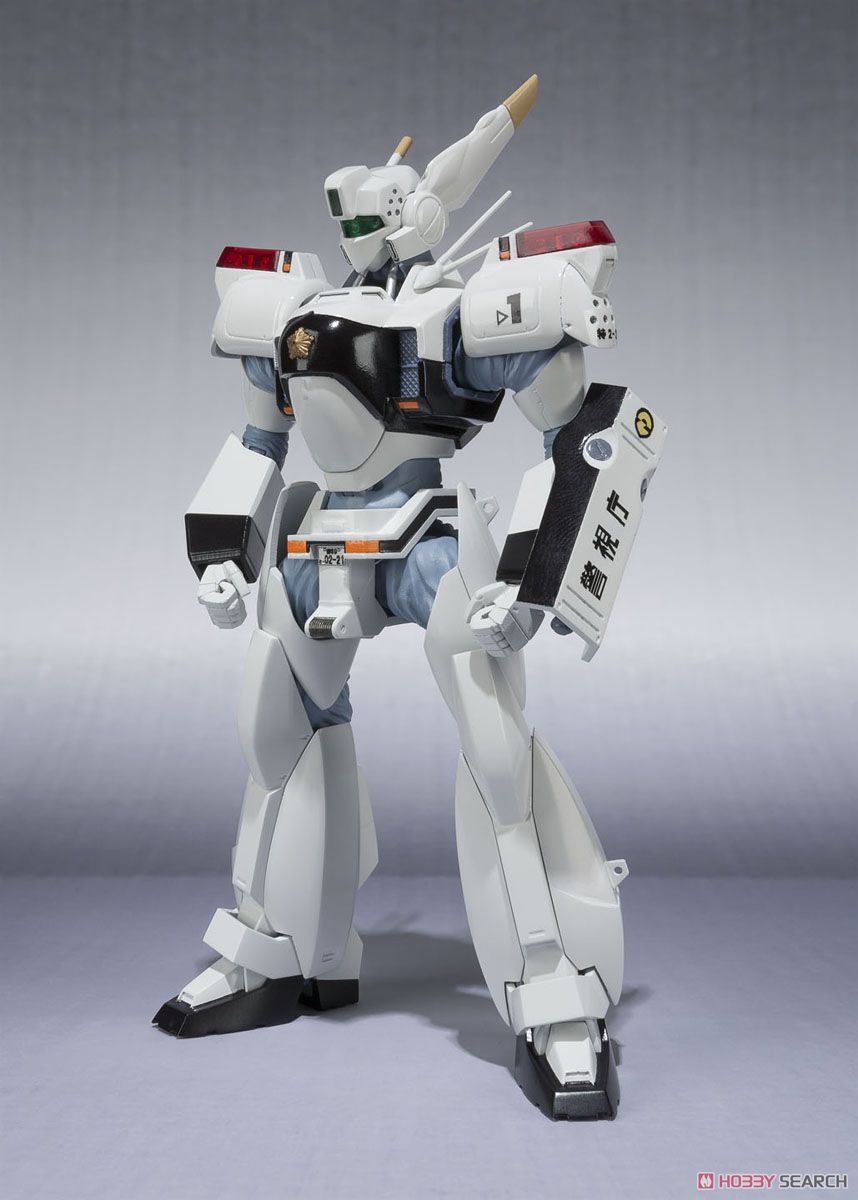 and the JGSDF Helldiver 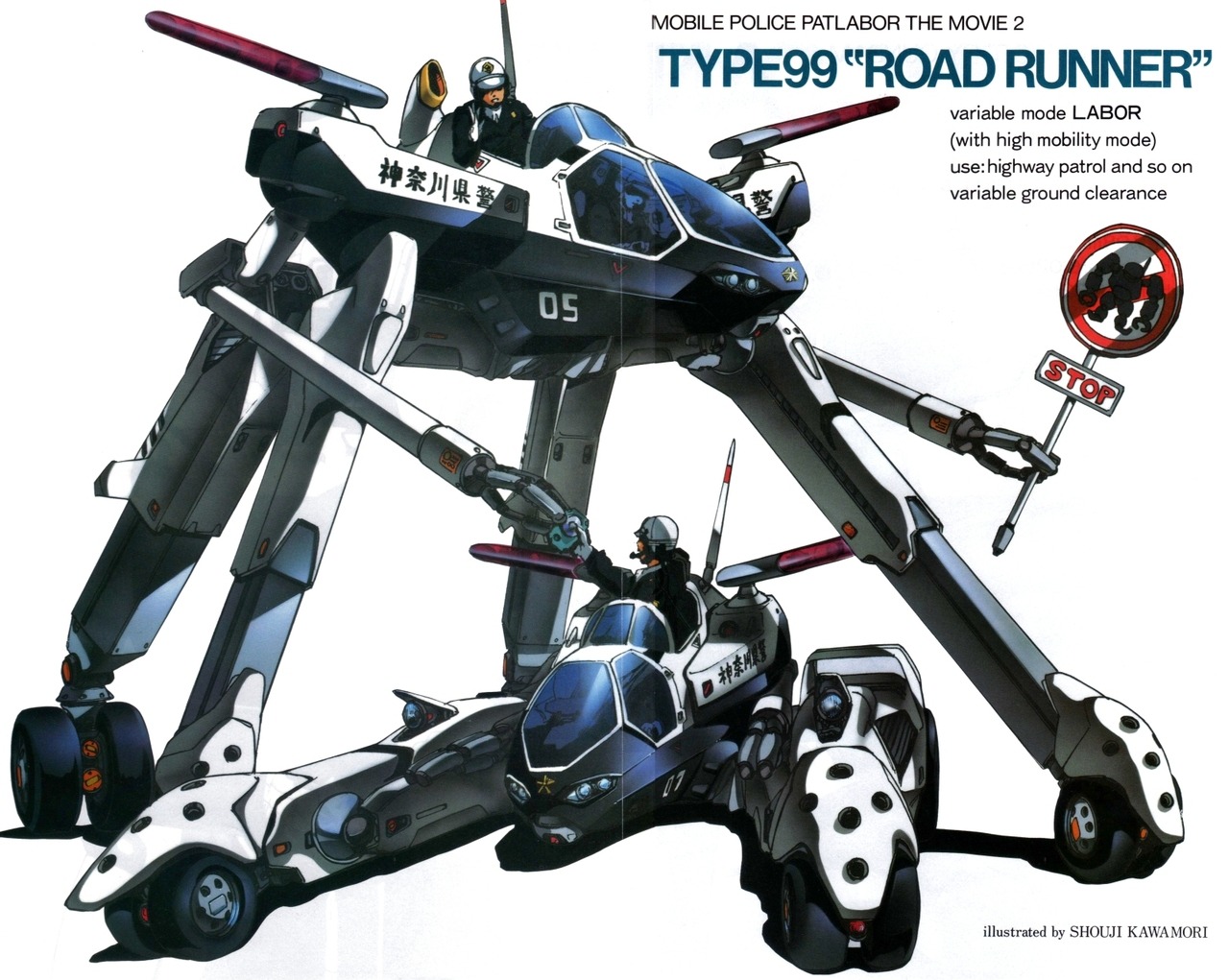 and the multilegged UN military

There were some excellent scenes from the Patlabor 2 movie which just cry out for a diorama model with JGSDF forces including tanks and labors imposing martial law in Tokyo. I can get the 1/144 tanks, 1/150 building and cars etc but zilch when it comes to the Patlabor models.
Top

I remember seeing these kits on HLJ. But I don't have any recollection on 1/144 scale, which is why i passed it off. (My kids were really into GUNDAMs back then)... Sorry I couldn't help further.

I am afraid you are correct. When it comes to 1/144 Gundam is and has been the main franchise although there were some 1/144 fighters (and there transformed robot equivalents) from Macross. Even then, there were other Macross "robots" but they came out mainly in 1/100 and 1/72. Another fairly obscure show, Crusher Joe, did see a few 1/144 models Its not as though you can substitute a Gundam for a Patlabor as there is a bit of difference in size.... 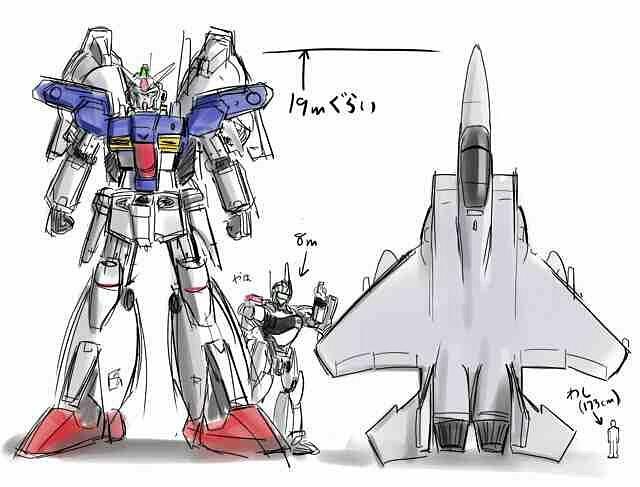 Although I have found an image showing a range oif sizes but so far havent been able to determine the makes and scales.... 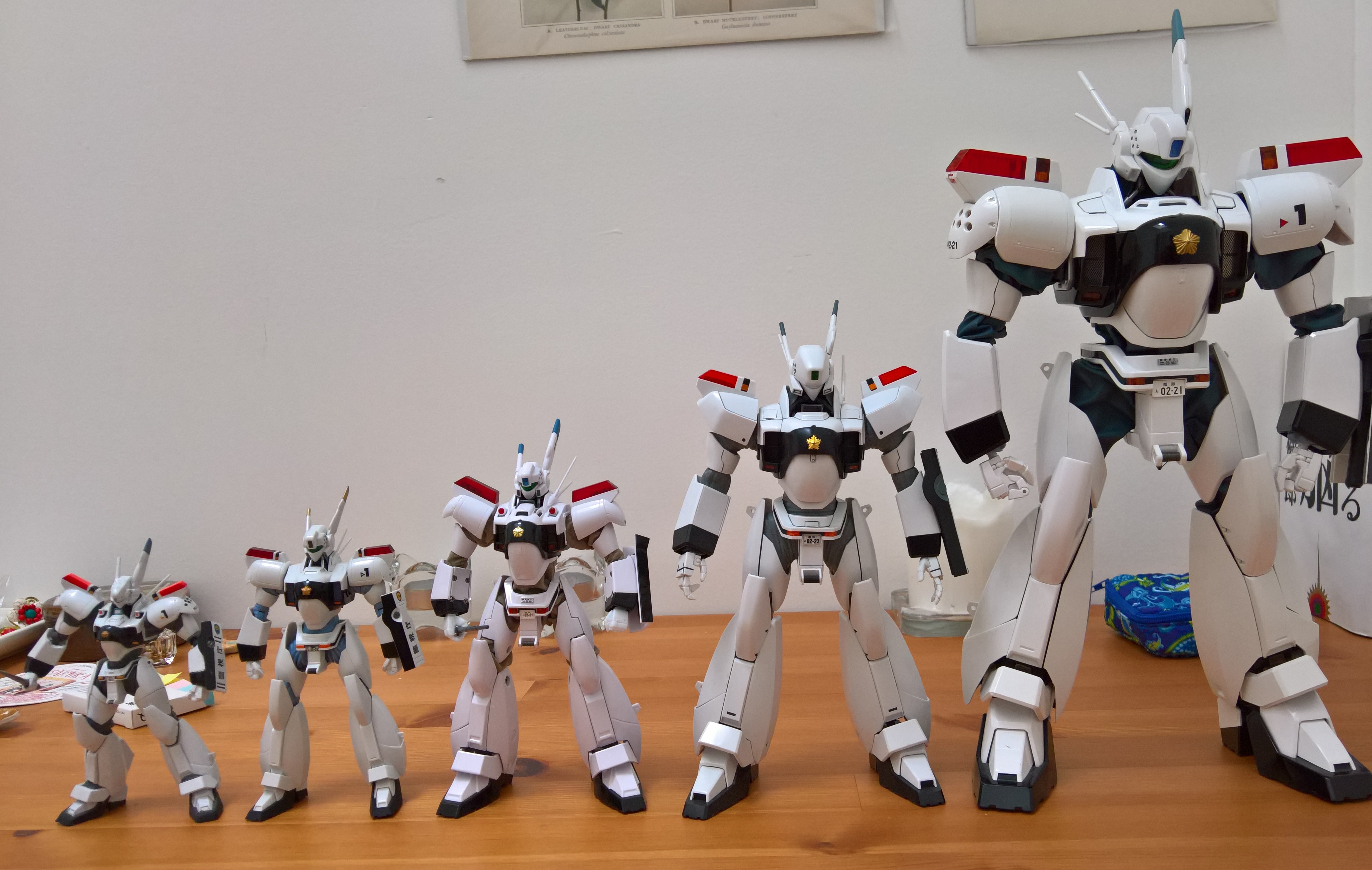 It just hit me, looking at this picture. Some of those figures might be "ready-made-to-play" action figures... Not actual model kits... I don't know why Ban-Dai would produce a line of kits in a really odd scale, but then again, why not? You'd have to but the kits/vehicles from only their line...
Top
Post Reply
4 posts • Page 1 of 1