If you are not sure where to start posting, here would be a good place!
Post Reply
11 posts

Found on Twitter that the recently found HARM parts could have been fired from a UAF aircraft, not ground launched as first thought.
Are we going to see more Migs & Sukhois with western armaments? This opens up so many possibilities, they already have the Brimstone triple launcher for ground firings. SU-25 with Brimstones? Migs & JDAMs?

Under Secretary of Defense Colin Kahl: In recent packages for #Ukraine we've included a number of anti-radiation missiles that can be fired off Ukrainian aircraft.

Previously, Pentagon did not announce the specific provision of such missiles to #Ukraine.

While I had read your post (and also some other rumours and tidbits of information - or rather, speculation) about this topic, I lack the knowledge to make any kind of informed statement, so I decided to shut up for the time being rather than making even more of a fool out of myself.

However, today I stumbled upon this article which states that yes, it is indeed technically feasible to fire an AGM-88 HARM from a MiG-29, albeit with some degree of functional restriction due to the lack of a dedicated targeting pod.

An interesting hybrid of Russian & US weapon technology if this is true!*

While I am still unable to judge the content, not only does the source, Forbes, seem relatively credible to me, but also the text doesn't read like sensationalist crap, which is always reassuring.

Whilst I can't add any enlightenment to this topic, I've suddenly realised that Blueberry joined our merry band back in Feb and we'd forgotten to welcome them to the fold. So, a very warm, albeit belated, welcome!

Confirmed by another article (sorry but in French.... we will have to work with Google translation....

There has also been a picture of a AGM-88 under the wing of a Ukrainian Su-27.
1/144 decal templates for home printing: https://sites.google.com/site/planetspe ... -templates
Top

Given the Mad Max-like things some Ukrainian mechanics have welded together, I'm halfing expecting to see HARMs on a Mil Mi-8 or a buggy now...

So the obvious question for a missile dunce like me - which kits in scale include this armament?

I've got the plastic and decals for a Ukrainian Su-27, so it would be a perfect pairing
Top 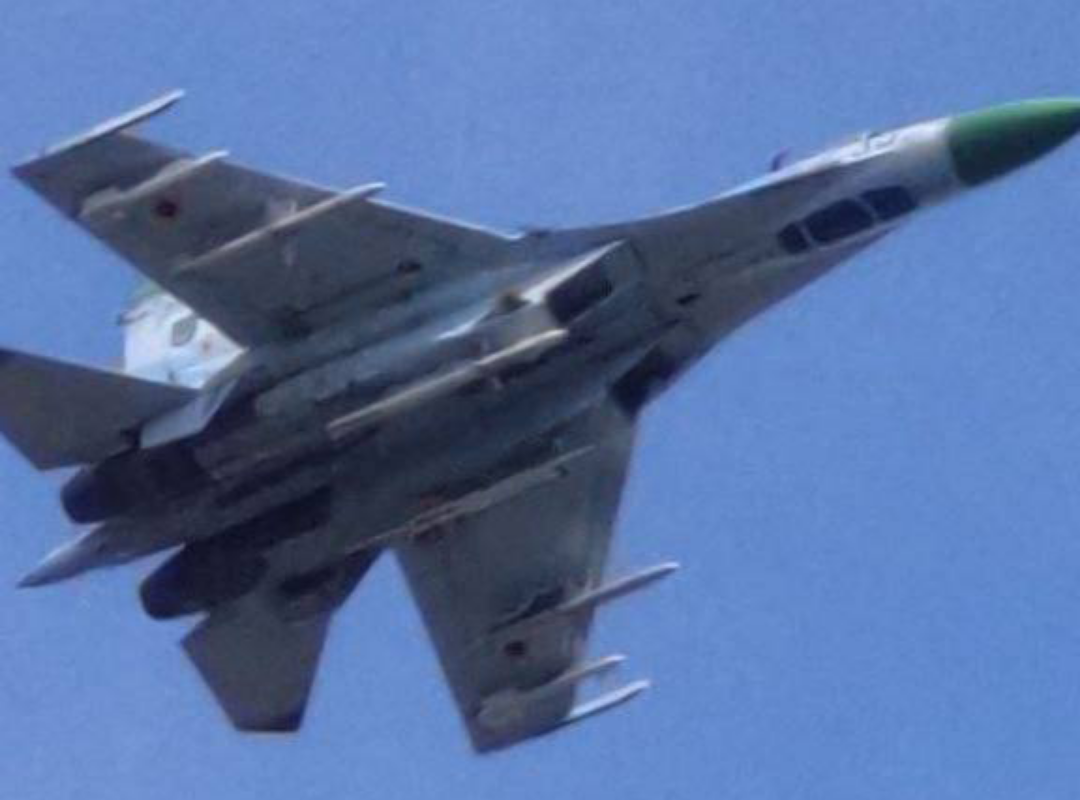 The harm should be included in the Revell F-16C and Tornado ECR, the SU-27 has the other camouflage like this one I think
Top

Another Revell kit with HARM is the F/A-18D "Wild Weasel" and the ACE re-box.