An Invitation to the Big 1940's Dance

An Invitation to the Big 1940's Dance

To all of our newbies, whose skills are blowing us long-timers away, an invitation to join in the current Group Build, which covers the year 1940. Anything from that year is fair game, so don't think it is just restricted to aircraft. And this one goes the whole year, so you've got a good chance of finishing ... unless you are like me, the perennial Shelf of Shamer!

How strict are we on the entries? I was thinking I might join in with either a Zero or a P-40... but I would be building them as part of my ongoing Voir et Savoir project, so the markings would basically be what Hergé dreamed up. 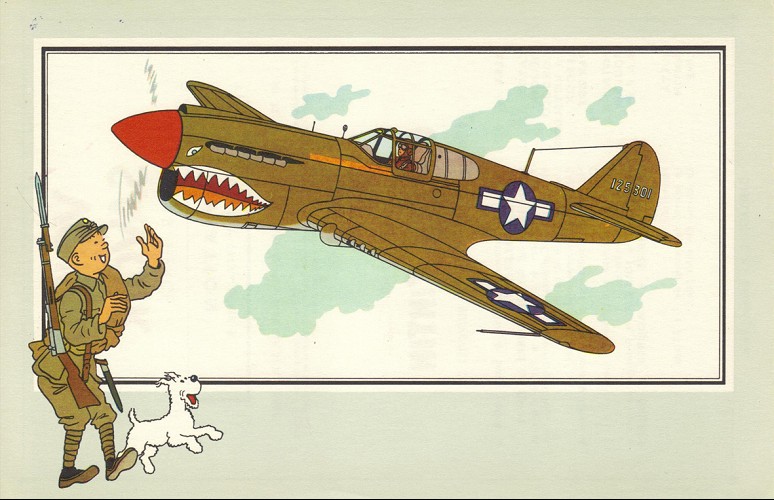 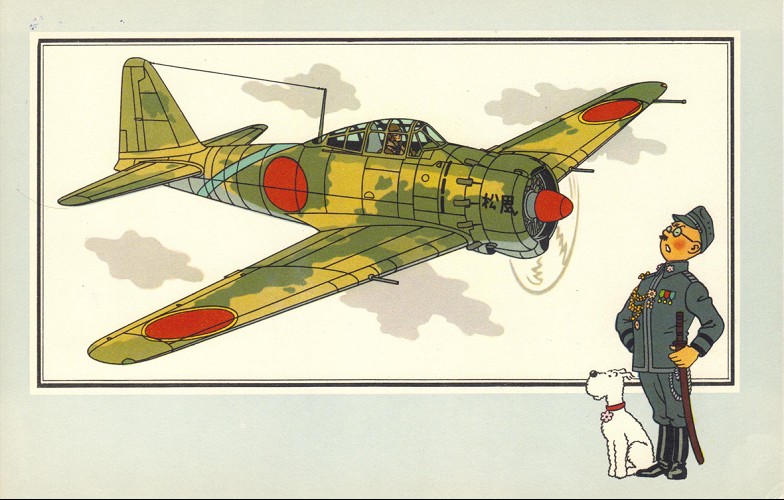 Both of these are listed under “1940” on the list of Chromos:

Is that good enough? 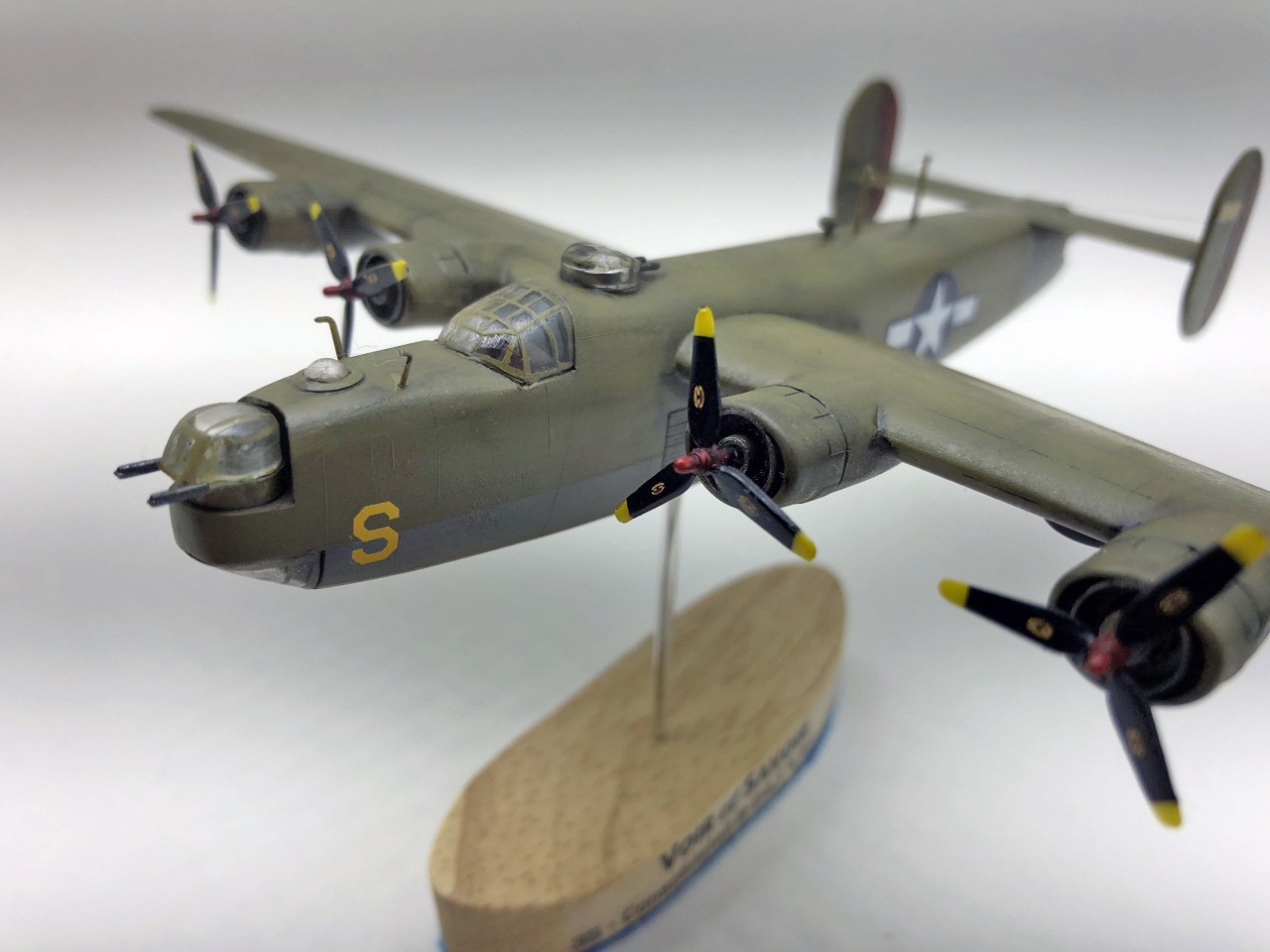 Feel free to check out my blog - https://strobez.ca/wp/
Top

Rules? Disobedience will not be tolerated!

For the most part, the Group Builds (GBs) follow the "go to whoa" construction and finishing of individual kits aligned with the topic. Occasionally, we have bent the rules a little to squeeze in a model that one of our members started before the GB commenced (in a few cases, years before), but this has generally been along the lines of a few parts stuck together here and there ... essentially a stalled build.

Past completions can be posted in the "Previous Builds" thread, but only as long as they are in line with the GB topic. Whilst your Liberator looks great, I hate to say that the B-24J didn't start production until August 1943, so misses the "1940" mark by a tad! That being said, remember that you can post photos like these in the Painting Showcase part of the Aircraft forum. Here's the specific link to the newly-created Liberator thread. Don't forget that the Showcase is only for photos of completions and not for leaving comments ... no matter how glowing. Even my "Placemarker" post will vapourise once you (or anyone else for that matter) has added a post to that thread.

And so to your proposed "fictional" builds. If our good friend Hergé had these lined up for 1940, no problems. Actually, Peter Hawkins (pbhawkin) is an avowed Tin-Tin fan, so his input would be great here. If you look at the current builds in the GB, you will see that David (BigReg) has already stretched the "1940" definition and included a CASA 2.111 conversion of the standard He111H-3/6 kit. His reasoning? The 1969 film "Battle of Britain" used 32 of this Spanish adaption, appropriately repainted, to represent the He111s in the movie. And, of course, the actual Battle of Britain took place during 1940. As this Administrator, for one, loves the film, how could I possibly object?

Did someone say Tintin?

Bluerider Publishing have a range of TinTin Aircraft Modellers guide, some including decals - though sadly for the interested, the 1/144 mainly seems to be filler around the other scales
https://www.insigniamag.com/index.html

They also have been for over a decade offering some unusual (well they used to be unusual) that you didn't see too often in the past, t
https://www.insigniamag.com/04_144_decals.html
http://kampfgruppe144.blogspot.com/
Top

Holy moley! Monsieur Hergé would be impressed. Now if Blue Rider would entertain repeating the decal sets in 1/144, Mr Strobez and Mr Hawkins will be in raptures!

I have the MiniScale Bulgarian roundels, a number of which will eventually feature on my Bf109E in the current GB. That is provided I actually remember how to build and complete a model by the time this "work at home" fashion has died off!

I didn't mention it, because my Tintin projects are almost all 1/72 (so far), but I've got quite a few of them - https://strobez.ca/wp/index.php/tintin/ ... -projects/

One of the reasons I decided to go with 1/72 scale for those projects is mainly because of the possible overlap between cars/tanks/planes. I do have some 1/144 Tintin projects planned, but they'll mostly be one-offs.
Thanks, Greg

Users browsing this forum: No registered users and 6 guests