I've seen several mentions of a vac form group build. Anyone interested? I have at least three waiting to be started.
David
Top

I've got a couple that could I could be tempted with, such as a Bristol Freighter or a Scimitar.

hmmm. I would probobly start something. finishing is another story...
He who can command himself
Is good to govern
Top

i dont have any vacform kits available here, and im not brave enough to start one, so count me out

Apart from the unavailable Short S class flying boat by Welsh Models, I can't think of any vacform subjects that would interest me too much.

well, Big Reg, judging from the silence, and some polite demurage, I would hazard to say GB9 will not be a vacuform challenge. Prospective K144 vacuform builders - it is you, and Mike, and I.
Mike and I have been plodding away in this thread for several years, thus far having completed nothing, admittedly, alas.
If you would join in there, I promise to add some content too, and that soon, and carefully attend your projects, because I am a huge vacuform geek

, and I know you are among our master class, so I would be very interested to see how you go about it...
He who can command himself
Is good to govern
Top

Gosh, doesn't time fly?? It must be nigh on time for me to start on another doesn't finish build!

I did manage to slip these in under the radar; both Welsh Models. The Bloodhound and trailer is scratchbuilt 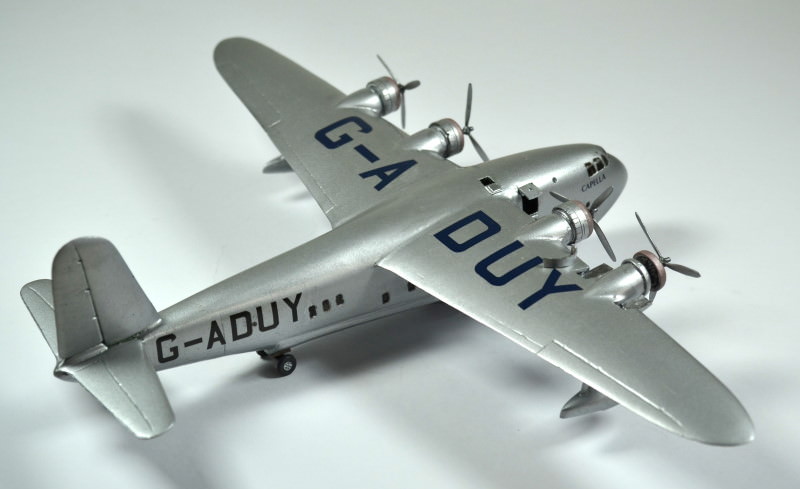 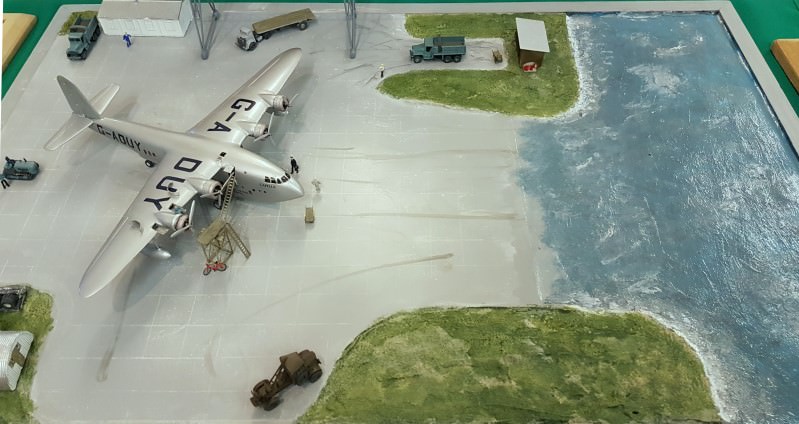 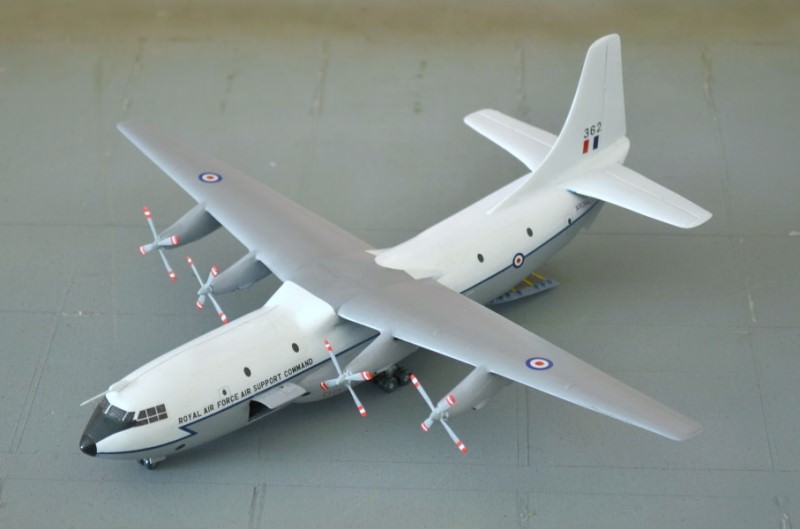 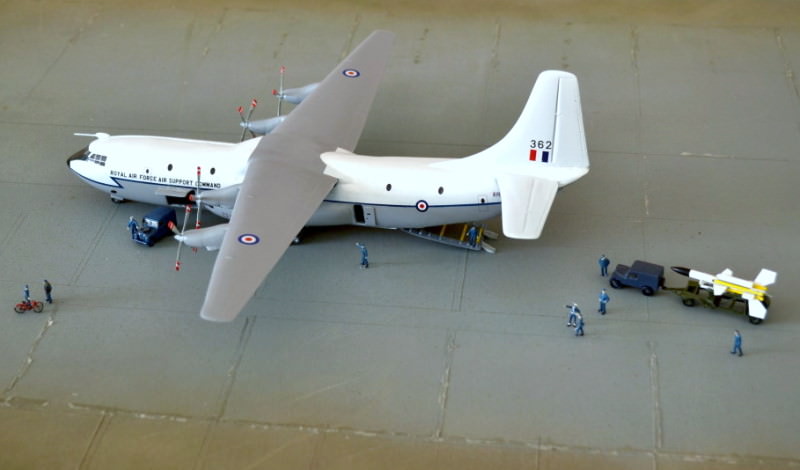 love the sea plane ramp!
did you scratch build the maintenance platform?
He who can command himself
Is good to govern
Top

Firstly, a couple of absolute beauties, Mike. And the Bloodhound so reminds me of the Airfix 1/72 kit from way back when. Big thumbs up all round. And thanks to David, too, for putting GB9 up for debate.

As I said on the S-42 thread that initiated the discussion on a vacform GB, I'd certainly be up for it but the stash currently comprises nothing that fills the bill. I am on the lookout but, as yet, anything which is vaguely of interest is way beyond my means financially. Things could change, but I agree that the concept doesn't look like getting off the ground, at least not as a GB. With that in mind, feedback on my Anigrand He280 has me wondering whether a GB focused on resin kits might attract more interest. True, there's a modicum of self-interest here, with plenty of candidates in Smeg's Stash. Should add that a few of the kits are that primitive, I might hold them over for a scratchbuilding GB.

Jonathan wrote:love the sea plane ramp!
did you scratch build the maintenance platform?

Yes, I based it on this photo of G-ADUY undergoing maintenance. 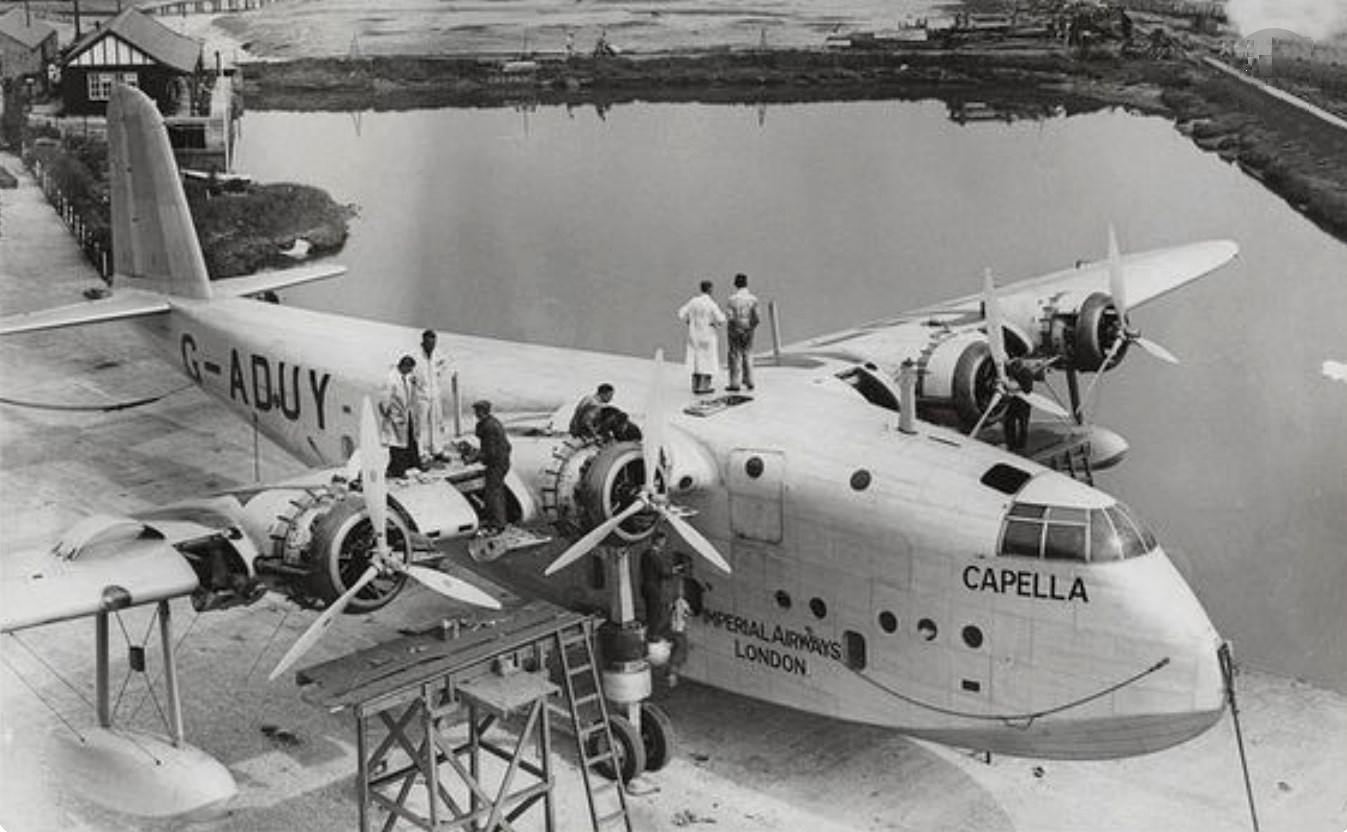