I think I could find something

So that's where all the vacforms went!

Nah, that's about a quarter of the vacforms that I have, I just can't be bothered to go into the loft to check out the rest!

Oh lord. I have quite a few resin kits I can throw into the mix. A slightly outrageous amount, if I'm honest

I have one vacform kit in my stash - a Welsh Models Gannet AEW I have had for ever. I'm not hugely keen on building it soon, I must say. I was actually considering selling it as I've since got hold of a nicer resin version. If anyone here would like it, I'll happily just post it to you, provided you do a full WIP thread for us here to enjoy...!

Someone suggested late last year before the RAF 100 GB the idea of a non-aircraft GB. Sort of took my fancy - I'd be keen to do some rockets (provided they aren't counted as aircraft). That's another option, I guess. Or space could be fun, someone mentioned that before...

I'm relaxed. I'll take part whatever the weather. Though I am moving house at the start of next year so may find my man cave suspended...

Another idea that came up recently here was of an Africa GB - anything related to Africa.

Just floated to the top of my sieve-like mind so thought I'd throw it in the mix...

ajmm wrote:I have one vacform kit in my stash - a Welsh Models Gannet AEW I have had for ever......If anyone here would like it, I'll happily just post it to you, provided you do a full WIP thread for us here to enjoy...!

Hi Angus,
I have a need for a couple more Gannet AEW's, I do have one but my other project (see below) will require more. I might even do it as a wing-fold. 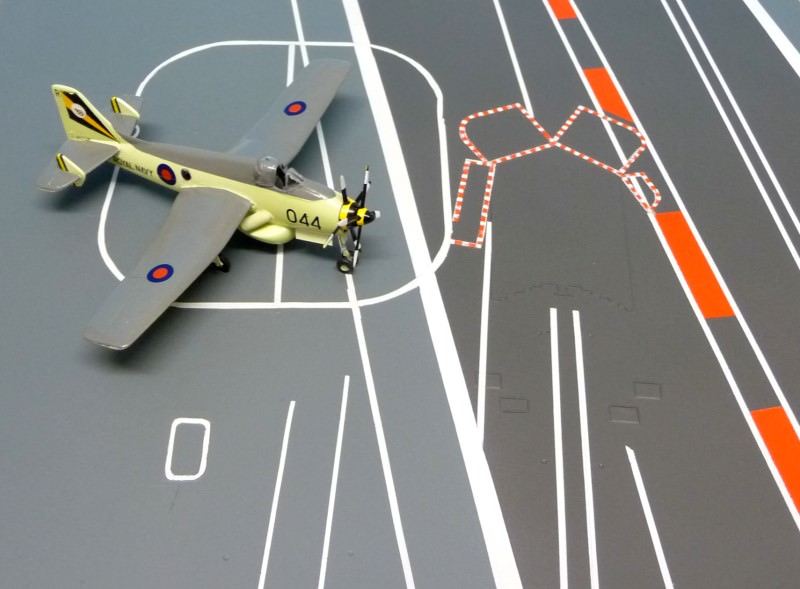 That's a great idea, however I have already started my non-aircraft build and it will be well on the way by the time a GB starts.

Crikey that’s impressive! I’m sure we can let you off the hook if you felt like including that...
Top

Well, with little more than a day to go until we see out 2018 and the RAF GB, it is probably time to start ramping up the conversation regarding possibilities for GB9. Recounting the options put forward thusfar, we have ...
So, after a rousing chorus of Auld Lang Syne to herald in the New Year, something to get the old brain cells functioning ... well, as well as they can function after all that imbibing. Hick ...
OTB ...
GB14 - CAC CA-19 Boomerang (KdK), PZL.37 B II Łoś (Amercom)
Shelf of Shame - Don Schmenk's F-100D (F-Toys) from GB9
Top

I've been thinking about subjects too.

+ In counterpoint to this year's RAF GB, I was thinking of dedicating my output in 2019 to Axis aircraft. Apart from a V-1, I don't have a single one completed from any Axis nation...

+ An Africa/MTO theme would work for me if we could squeeze in Malta. I have a number of things I would be itching to make there.

+ I don't own any vacforms or know of any that I find appealing. However there was some mention of scratchbuilding being included. Would this still be a thing?

+ Home Countries. There are people here from all over the world. Maybe we could each do an aircraft from out country of origin.

+ Keeping it Civil. Maybe some non-military subjects for a change.
Top

Apologies - been missing for well over six months due to a number of factors. Have only 1 1/144 kit on the shelf of doom at the moment a DML Hetzer tank destroyer that has some paint on but not much else. If it's vacform I'm out. I have not got a vacform kit and really have no desire this year to tackle anything so technically challenging. Oh, Merry Christmas and Happy New Year everyone.