F_IV wrote:+ Home Countries. There are people here from all over the world. Maybe we could each do an aircraft from out country of origin.

I really like this suggestion. A look through our membership - and I'm talking active members here rather than those who haven't visited the site in the last five years - we have a veritable United Nations represented. Could result in some rather intriguing builds.

Oh, and before I create one more post today, a happy and prosperous New Year to one and all.

Smeg,
Limited edition could cover both vac form and resin although I would be up for the Sweet Wildcat or Hurricane idea too. Africa could cover a multitude of small nation stuff and a wide timespan.
David

PS Happy New Year to you all
Top

Happy New Year to everyone.

I would be in for the Africa, Resin kits and Home countries GB options, depending of course on the time frames for the build. In the case of the latter, would it be where I live (Spain) or where I am from (Portugal)?

Oh, I would also be in for an Axis GB too

!
Room for more with one-four-four
Top

I’d be up for Africa, non-aircraft (or space), civil and resin loosely in descending order. Perhaps rather selfishly I’m less enthused by home countries but only because I focused predominantly on roundels last year, but I would obviously very much enjoy seeing what everyone else creates.

I reckon the long timeframe thing worked well. Perhaps not a year but six months? Or a year?
Top

ajmm wrote:Perhaps rather selfishly I’m less enthused by home countries but only because I focused predominantly on roundels last year, but I would obviously very much enjoy seeing what everyone else creates.

Good point. Our British colleagues have had all of 2018 already dealing with their "home country", although of course there are other options outside of the RAF. But I'm still getting my head around your comment "Perhaps not a year but six months? Or a year?" I agree that the next GB be shorter ... say just 12 months long.

I'm flexible with the choice of subject. Of those options currently under consideration, only civil aviation is likely to require a kit purchase or three. Have to put on my thinking cap regarding "Africa" but I'm sure the stash would provide. And Miguel's "Axis Powers" GB certainly appeals. Just think of all those marvelous mottles. And look at all the possibilities ... Luftwaffe, Regia Aeronautica, IJN and IJA, Vichy France, Romania, Hungary, Bulgaria, Croatia, Slovakia. And not forgetting Manchukuo, the puppet regime set up by the Japanese in Manchuria. I've got this set of MYK decals and an elderly Revell-Lodela Hayabusa ready to rumble.

A postscript. Just returned from the local Post Orifice. Our POs Down Under sell a small but diverse range of products. In one of the displays, there was a number of DVDs, each recounting news stories from a particular year, starting with the 1950's and getting as far as the mid-60's. Saw my year of birth and had a brainwave. How's about a small GB where we build something (aircraft, vehicle, ship, whatever) that has some tie-in with the year we were born in? I did a quick online search and came up with several possibilities for my YOB (1959), including this rather different Vampire. And hey, it covers the "home country" option, too.

Year of birth? Some of us old folk would have to photograph the models in sepia.
David
Top

I don't think calendars go back that far for me, I'd need to refer to Old Moore's Almanack.

Has there been an Asian Air Arms GB? I know that there is an Asian Air Arms SIG so perhaps that might be a nice subject. It would certainly give me the opportunity to build the load of Phantoms I have, plus I could do some JASDF as in this book. 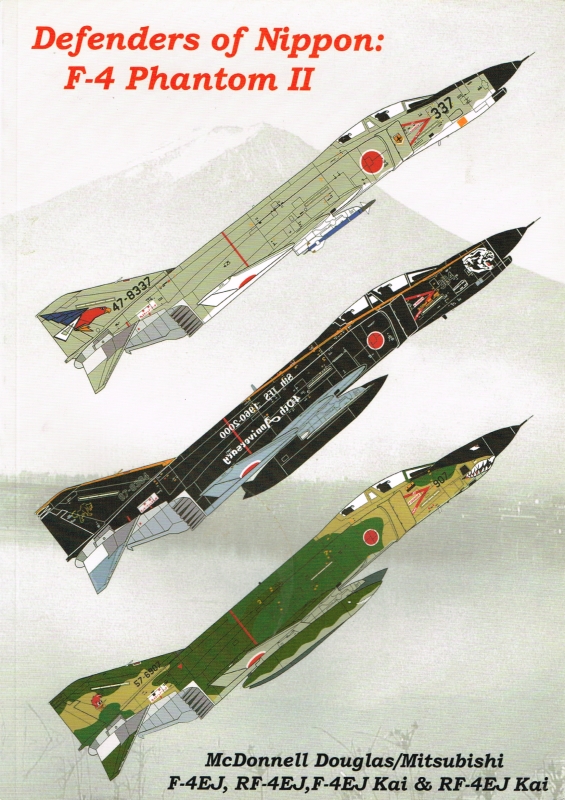 Asian Air Arms would be interesting. I have a bit of an IJN fetish, so that would work for me.

Aside from the Axis idea, I also wondered how a Between-the Wars GB would go. Anything from 1919 to 1939 being fair game.
Top

both Group Builds can be open for both aircraft, ships and armour