I have to admit when I see some of the crazier prices on ebay, and not just for F-Toys models, I am reluctant to start work on a model especially if I have only one or two examples. Thats not because I am reducing an "investment" to being worthless but in case I mess it up and either cant locate a replacement or, equally likely, cant afford one.

For example I used to have one of these. 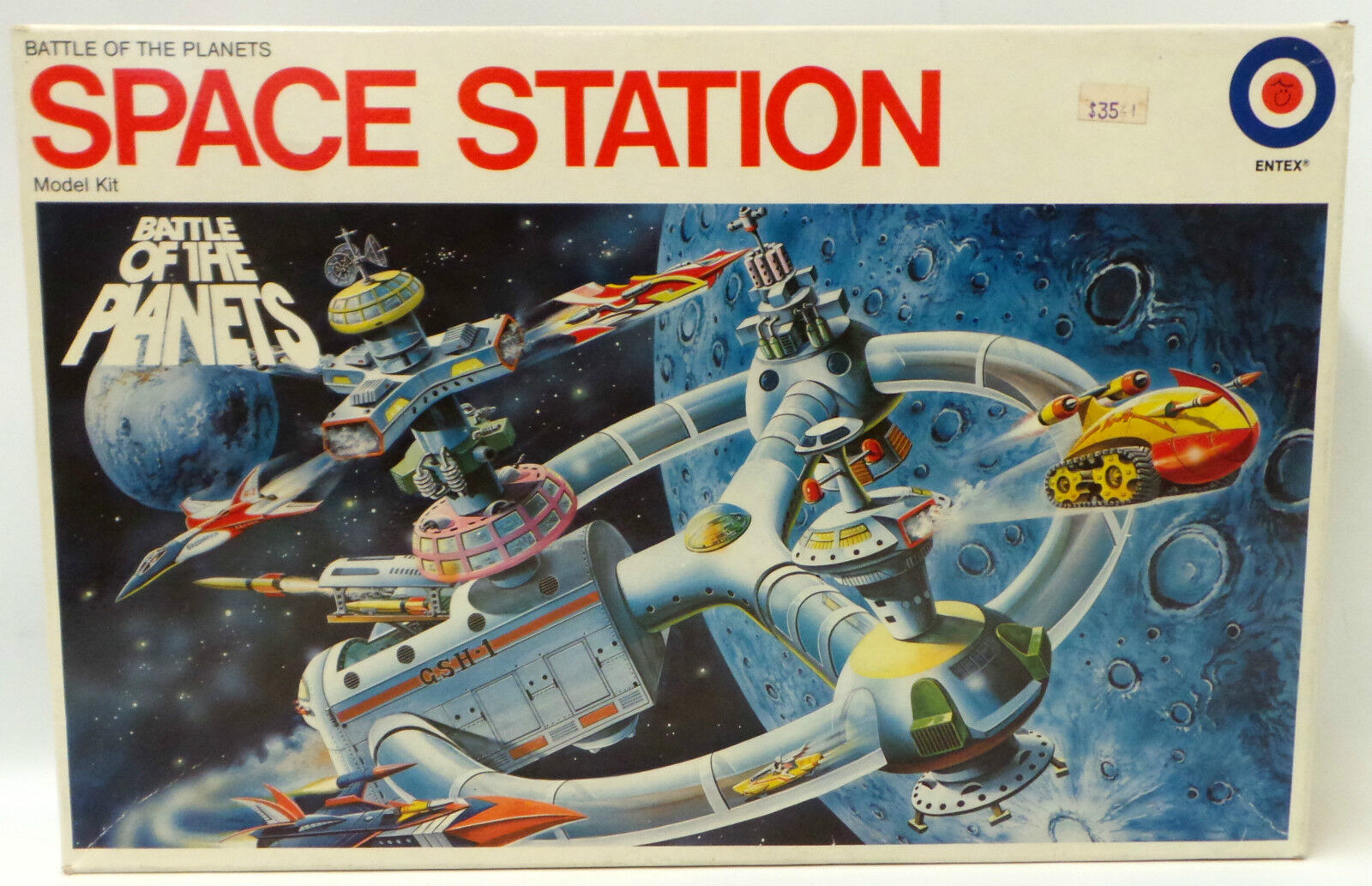 Presently listed on Ebay at £600. No idea if that is a reasonable price or way to much. Frankly I dont even know where it is now. And its probably a load of crap that wouldn't be worth building anyway.

Then I found this 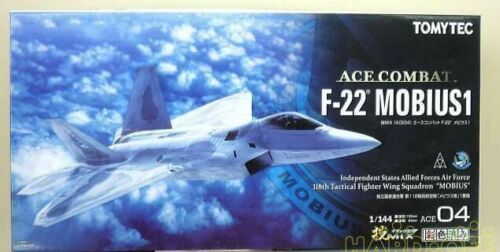 at a whopping £739.00. I have a single solitary example. Will I ever build it or am I regarding it as an "investment". If I had bought two at the time, yeah I'd build it. But there are other F-22 kits and when you get down to it, the only difference between the Ace Combat model and an F-Toys is the colour scheme and markings.
Top

don't you have a contradictory feeling? like, "should I build some or keep the box intact".

No not really. I keep telling myself that I never buy a single model that I dont intend to build at some point. I am however coming to the realisation that I am never going to build them all. Its just that I dont know from one day to the next what my next inspiration will be. One day to the next, hell, I change my mind three time an hour

Yes, I understand, I have a "similar problem", locally is very hard to get models at a reasonable price or get quickly something that I would like to build... or even get what I am looking for.
So now, that I have some room and that I can pay for my toys, I bought models that I like regularly, so when I decide to build one, I can walk to "my own toy shop" and choose. Look for models, order them, check them when they arrive.... that's all part of the hobby, and from time to time, build something, of course!

Although to be fair, these sets are the tip of the iceberg and I have a "few" individual models as well as the full boxed sets.

Most of those in the photos are complete however. One day I will get around to posting the full collection of F-Toys, Cafe Reo and Bandai etc.

This will be nice, or to complete the existing post that refers to dead links now.

Whilst they are generally excellent, the Tomytec releases are priced way beyond what I'd allocate to gashapon. But 739 quid? Hope that vendor is offering free postage!

Entex? Now that is a blast from the past. I had a few odds and sods back in the day, mostly reboxes of kits from Japanese companies like Nitto and Otaki. Topically with the possible news of Minicraft's demise, another US company that ceased trading, albeit around 1982. And this was in spite of the company posting sales in excess of $US100 million in 1980. Now that's one helluva collapse ...

I have a few old Entex aircraft kits, notably the Super Guppy and C-5A Galaxy in 1/144 still unbuilt. Keep putting off the Galaxy in hopes of getting a second at a reasonable price (including Revells reboxing) although am now wondering about the Roden kit which Hannants now have at £90.00. However I dont have much experience with Rodens kits and what little I do was not a happy experiance.....
Top
Post Reply
14 posts